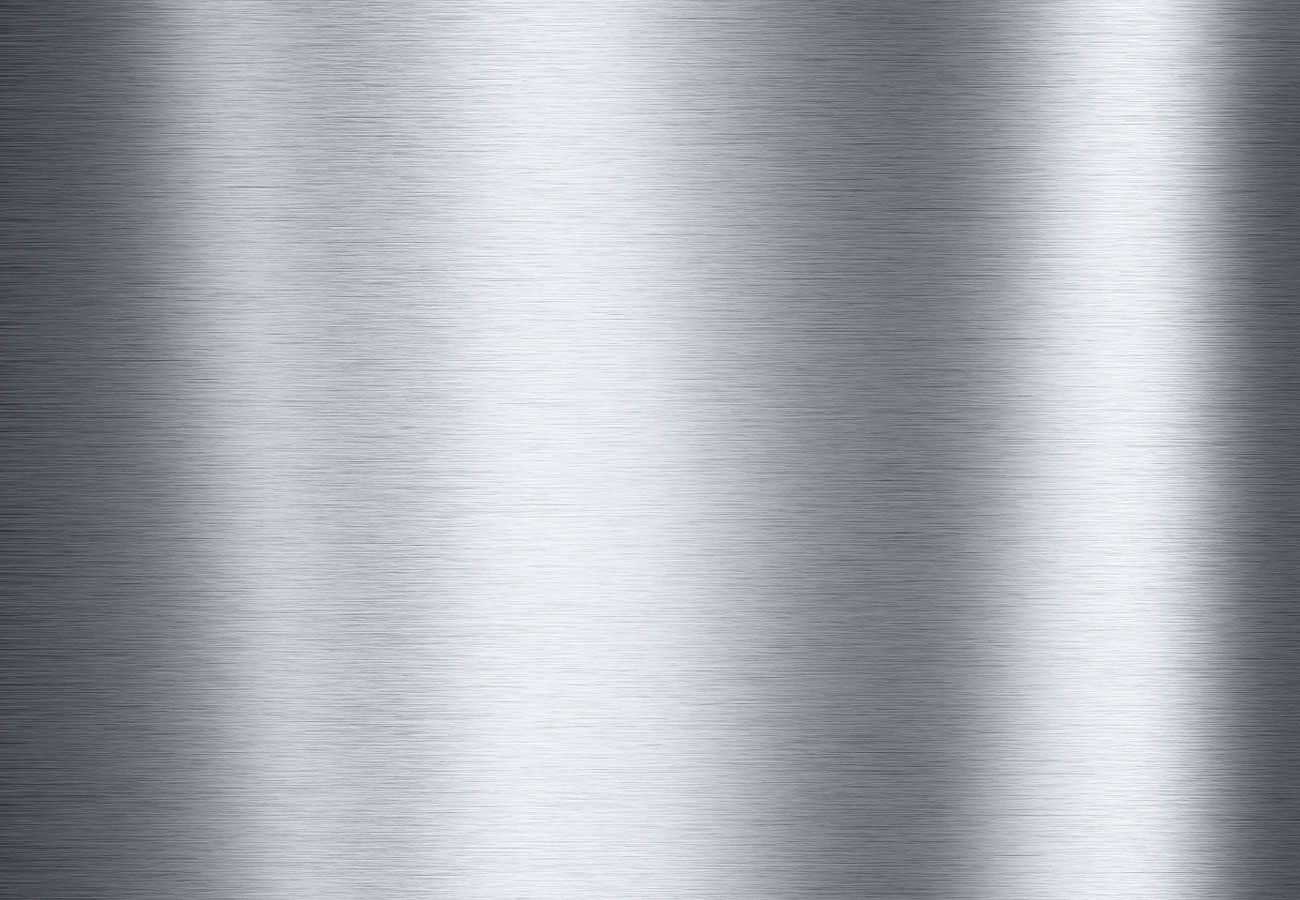 Founded in 1985 by Michael Hamer who had previously worked in the engineering sector for many years. Having used his depth of knowledge and experience to steadily build the business in terms of size and reputation.

Greenbridge Engineering Ltd has developed a strong reputation in the production of high quality specialised components. Originally Situated in Greenfield, Lancashire the business eventually outgrew these premises and relocated to the current site in Mossley. In 2013 further expansion saw the addition of larger stores and office space, as well as the addition of new machinery. In 1997 Michael’s son Paul joined the company. Paul Studied a BA Honours Degree in Computer Aided Engineering at Huddersfield University. Paul is now a Director of the company and is in charge of the day to day running and production. The main manufacturing processes used at Greenbridge are Milling and Turning. We utilise both CNC and conventional machinery in these processes, details of which can be found under our Services page. 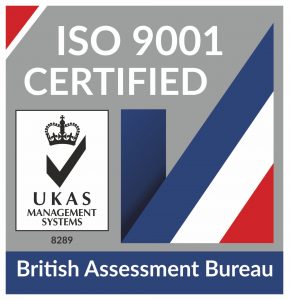